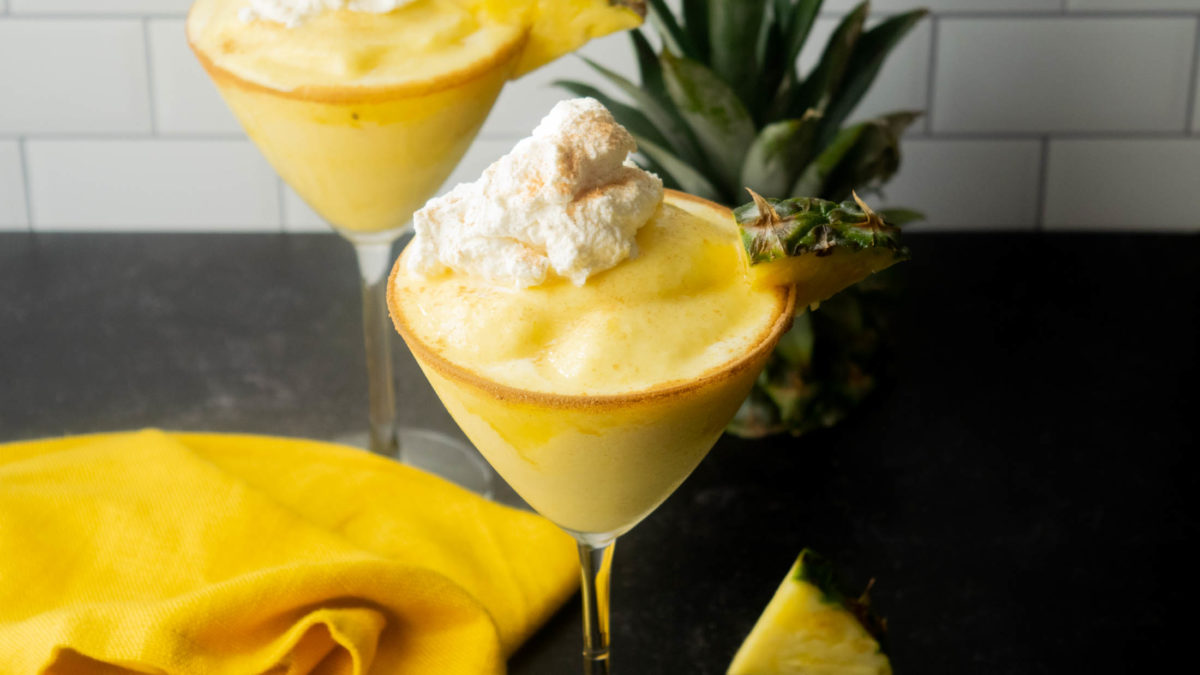 This site contains affiliate links to products. We may receive a commission for purchases made through these links.

This decadent cocktail is a vacation in a glass. The sweet and spiced combo of pineapple, cinnamon and vanilla in the infused tequila is perfectly complimented by the frosty blended pineapple, cinnamon sugar rim and whipped topping. It takes minutes to make once, and is perfect for chilling poolside after a great summer meal.

To make this indulgent frozen beverage, you will need:

Once you’ve got a batch of my Pineapple Cinnamon Infused Tequila handy, it’s just a matter of blending the cocktail ingredients until smooth, then serving them up in a pretty glass with a sugared rim!

Other uses for the Pineapple Cinnamon Infused Tequila

Aside from this Dole Whip with alcohol, you could also make my  Tropical Thunder Pineapple Cinnamon Paloma used my Pineapple Cinnamon Infused Tequila for a simple, yet unforgettable combo of sweet and spicy tequila, pineapple juice and lime- all finished off with a cinnamon sugar rim.

The tequila used for this adult Dole Whip would also be great to sip straight, with some club soda- or in a classic margarita.

If you make my Boozy Cinnamon Tequila Dole Whip, please be sure to leave me a comment! I would love to hear from you, and value your feedback! Lastly, if you make the recipe and love it, please tag me on Instagram! I love to see your photos!

PIN THIS RECIPE FOR LATER! 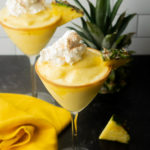 You can use store bought whipped cream for these to make things easier, and if you’re feeling like making your own- I have a great Honey and Rum Whipped Cream you could make, but omit the rum or replace with tequila.

© Jawns I Cooked. All images & content are the sole property of Jawns I Cooked. Please ask permission prior to using my photos. If you would like to share one of my recipes, please link back to this post and re-write the instructions in your own words. 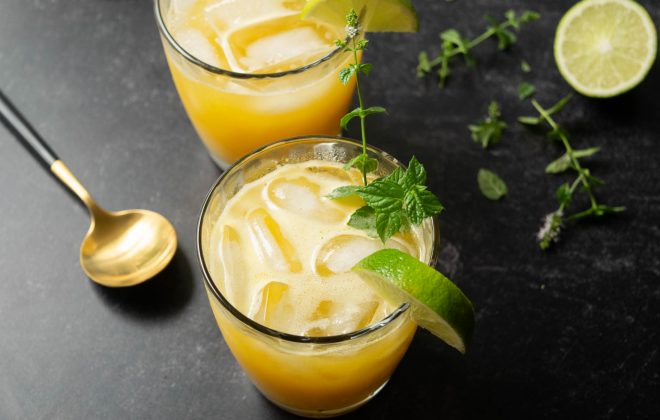 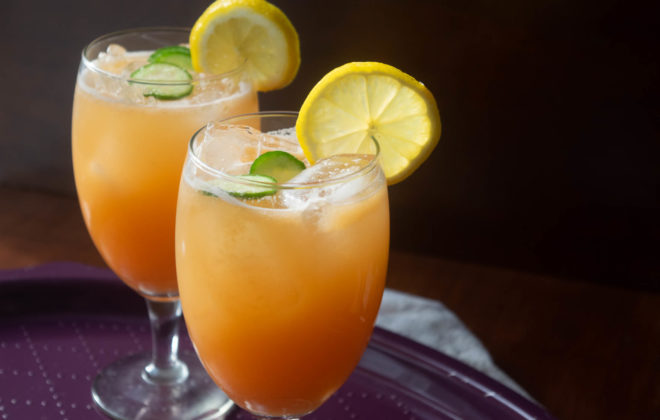 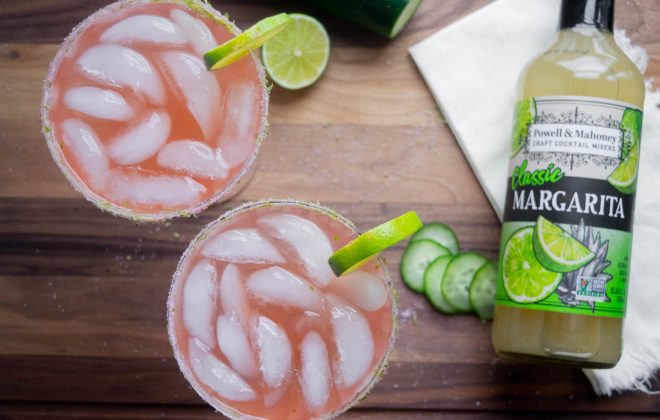 This site uses Akismet to reduce spam. Learn how your comment data is processed.

What are you craving today? 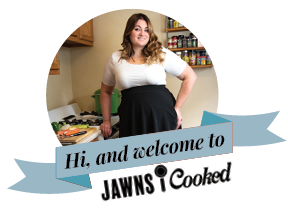 Welcome to Jawns I Cooked!

Here you’ll find delicious dinners, brunch, easy cocktails, great tailgate treats, and more! All of my recipes are made with accessible ingredients you can find at your local grocery store!

Sign up for the latest Jawns I Cooked Recipes!

Help spread the word. You're awesome for doing it!